During his 25 year law enforcement career, Captain Ogle has attended countless specialized training sessions. He has completed courses, such as: jail basic training, FBI homicide investigations, basic criminal investigations, NCIC, and many more. Also, Ogle has been in many supervisory positions and has experience investigating high profile cases.

Ogle has received numerous law enforcement awards, including one for service above and beyond the call of duty pertaining to a wounded officer. Furthermore, in 2009, Governor Phil Bredesen presented Ogle with a certificate recognizing him for his patriotism, valor, and fidelity.

Captain Ogle is a native of Monroe County. He and his wife Becky have been married for 22 years and have two sons and two grandsons. 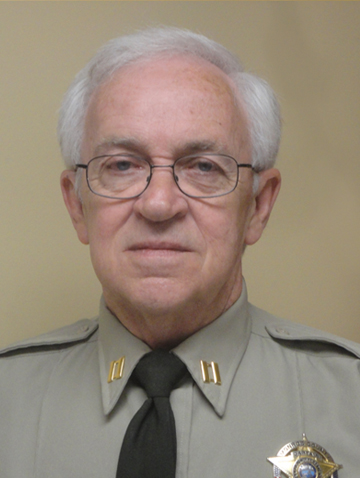