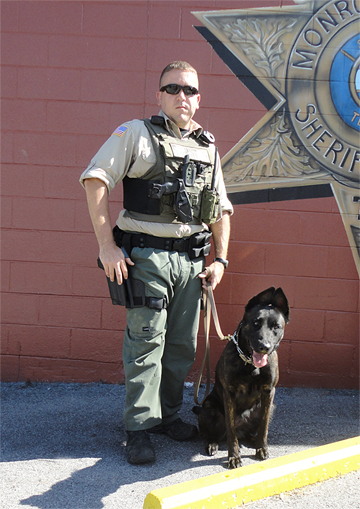 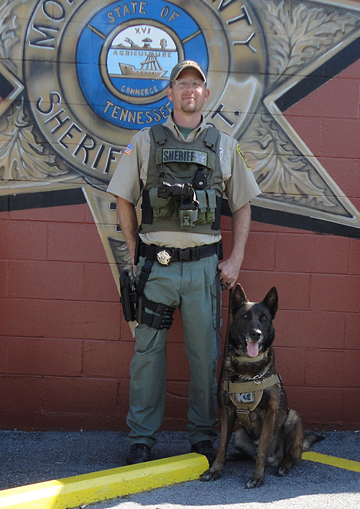 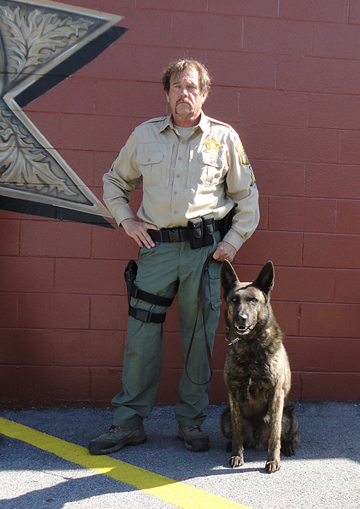 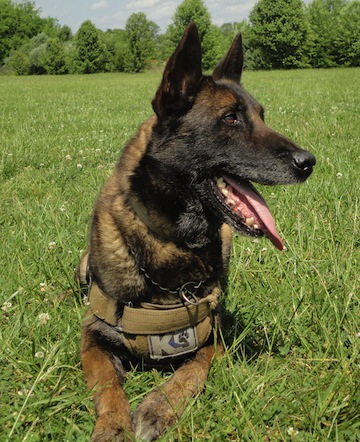 K9s are chosen for police, military and security duties due to its high intelligence, alertness, confidence, protective nature, and versatility. They exhibit a strong drive for hunting and retrieving. Only those which best exhibit these traits as puppies are selected for service. The dogs undergo specialized professional training, and officers are specially trained to handle their canine partner. Typically these dogs develop an unbreakable bond with their human partners. Watching a K9 dog with its handler vividly illustrates how they operate as one with each other.

For the Sheriff's Office, the K9 team helps officers in many applications. A K9 officer has responsibilities similar to other deputies, except that they are carried out with their police dog. These K9s are invaluable in finding narcotics, tracking and apprehending violent felons, helping defuse situations without using deadly force, and searching buildings and homes for suspects without putting others in danger. The work of a K9 force also helps reduce the risk of injury to deputies.

A K9 officer's responsibilities don't end at the end of his shift. The police dog is the officer's partner at work and at home. The K9 handler, and often the family, care for their police dog, with strong devotion and mutual loyalty.

Monroe County is one of the few area Sheriff's Offices to have a K9 force.

In this video, Deputy Brookshire demonstrates the K9's ability to move in tactical situations. The extensive training which the K9s and handlers do together is strongly evident, and their bond is obvious.

K9s are the handler's back-up on most calls, ready to be deployed if needed when dealing with a violent suspect. The K9s are often used on traffic stops where illegal narcotics to be suspected present. K9s help to verify and locate these narcotics. Also, when conducting investigations of narcotic sales, the K9s are used to search residences and buildings.

Our K9s are also trained to track violent and felonous criminals who attempt to flee on foot from the police. The K9s track these suspects and apprehend them until officers take them into custody. K9s also search residences and buildings for the same purpose. In addition to the K9s on the force, the sheriff's office has access to a search and rescue bloodhound.

Law enforcement K9s are selected for their strong hunt-and-play drive, instilled in them from birth. Coupled with their high intelligence and alertness, these dogs possess a high aptitude for training as successful working police dogs. K9 puppies are tested, chosen and ready to begin training at 10 to 15 months old. K9 training is designed to be as realistic as possible.

Handlers complete specialized instruction, and their training with the K9s is never ending. Handlers and K9s must maintain their training every month and continually expand upon it.

A K9 officer's responsibilities don't end at the end of his shift. The police dog is the officer's partner at work and at home. The K9 handler, and often the family, care for their police dog, with strong devotion and mutual loyalty.