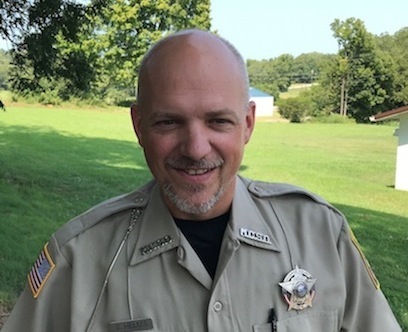 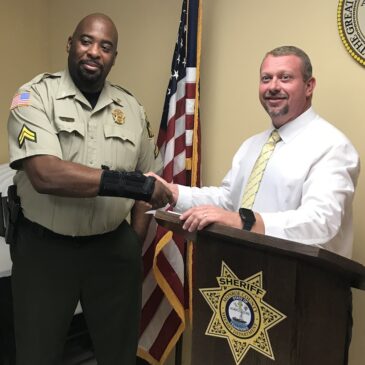 Sheriff Tommy Jones announces the promotion of Chris Francis to Sergeant. Francis graduated from Sweetwater High School in 1994. He began his law enforcement career in 2003 at Sweetwater Police Department, graduating from the police academy at TLETA in Nashville in 2004. Chris has served with the Monroe County Sheriff’s … Read More 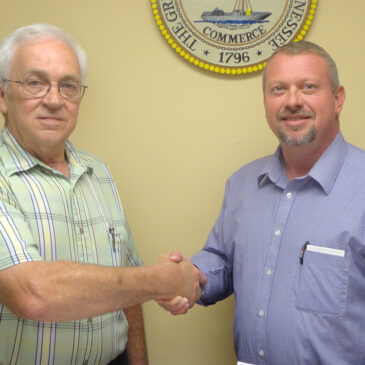 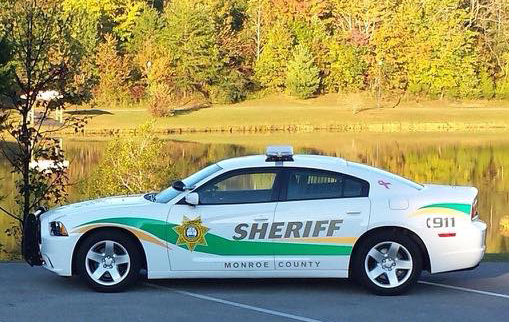 Would you like a Sheriff’s Deputy to check on your home while you are away? Monroe County Sheriff’s Office can send a patrol car to check your home for any external signs of a breakin. Please email us the following information with your request: Your name Your address (physical address) … Read More