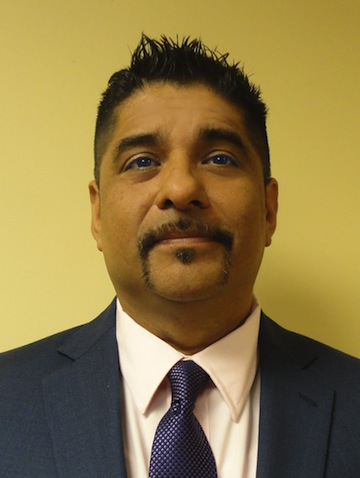 Sheriff Tommy Jones announced the appointment of Albert Medina to Jail Administrator for Monroe County Sheriff’s Office. Medina had been serving as Captain of the Jail since 2016. Albert Medina was in the Marine Corp with the Security Forces from 1991-1997, where he spend time overseas at the Naval Air … Read More